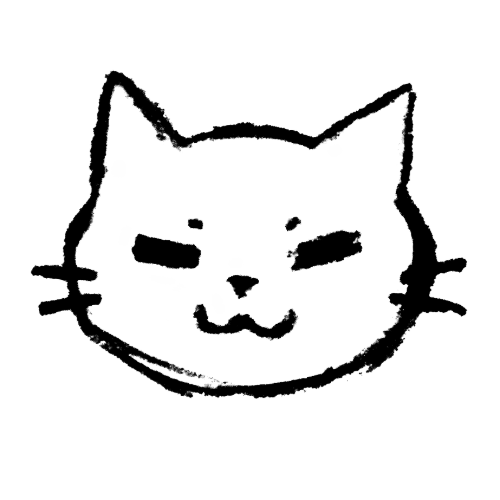 here are some of my favorite things. this is not to imply that this is a list of objectively "good" things. that said, i'd say my taste is pretty solid.

foreign media
let's get these out of the way first, because nobody ever watches them anyway. anime will be under the animated category. . good bye lenin! german film, 2003; tragicomedy. one of my favorite films ever, this movie is set in just-after-the-wall-fell east berlin and features plenty of shenanigans. a real thought-provoker of a comedy.
. raw french-belgian film, 2016; horror. apparently, this film was so intense people walked out of theatres. personally, raw was my first horror movie, and i think those people are pussies. uniquely gruesome.
. the way he looks (hoje eu quero voltar sozinho) brazilian film, 2014; coming-of-age, romance. tender, and lovely.
. 3% brazilian tv series, 2016-present; dystopian thriller.

sci-fi
of all kinds. i was never able to get into star trek or star wars. written -
. dune frank herbert, 1965. a classic of the genre, dune has some real melt-in-your-mouth worldbuilding, though it lacks imagery.
. annihilation jeff vandermeer, 2014. mysterious and occasionally unsettling, annihilation's protagonist and setting are highly compelling – and beautiful.
. the martian andy weir, 2011. has its cracks in quality, but our narrator's jokes paired with an intellectually stimulating and unusual story of survival makes this a good read.
. never let me go kazuo ishiguro, 2005. a quiet tragedy with coming-of-age flavor, never let me go is barely sci-fi, but it raises the kinds of questions i might expect from one.
. mellonta tauta edgar allen poe, 1850. difficult, absurd and amusing, like much of poe's work. depicted -
. pacific rim film, 2013.
. arrival film, 2016.
. gravity film, 2013.
. attack the block film, 2011.
. tomorrowland film, 2015. a movie for optimists.
. venom film, 2018. venom is not a good movie. it is also, simultaneously, an amazing movie.
. in the flesh tv series, 2013-14. in the flesh might be my favorite depiction of a post-zombie apocalypse world i've seen thus far. drama, not horror. spoken -
. welcome to night vale podcast

horror/thriller
scary! . the pit and the pendulum edgar allen poe . us film
. get out film

animated
all genres and animation styles are included here, which is a significant reason why this list is so long. . the lego batman movie film, 2017. favorite movie of the decade. hilarious, heartwarming, and visually stunning, there hasn't been a single person who didn't like this movie after i made them watch it.
. the lego movie film. the lego batman movie has a slight edge on me, but the lego movie is also great. (the lego movie 2 isn't quite as strong of a film, but still enjoyable.)
. spider-man: into the spiderverse film, 2018. wonderful story, great take on spider-man, and incredible art direction.
. shrek film
. monster's inc film
. ratatouille film
. princess mononoke film
. spirited away film
. kimi no na wa film
. avatar: the last airbender cartoon series
. mob psycho 100 anime series